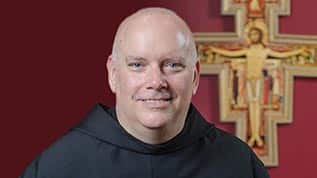 Back in 1978, when the College of Cardinals selected Karol Wojtyla to lead the Catholic Church, he began his pontificate with the message most often repeated in the Scripture – “Be not afraid!” That phrase echoed through Scripture on many occasions and in various forms reassures us of God’s love; it encourages us to let the Lord work in our lives; it inspires us to overcome fear and anxiety by remaining focused on the Lord. 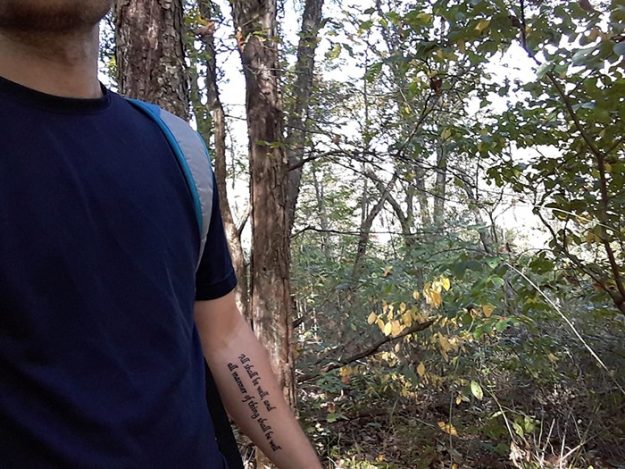 For to us a child is born. A child of hair and nails and teeth; a child of shoulders and ankles and wrists and knees; a child of muscles that strained and bones that broke and cartilage that twisted and rubbed and wore and tore. A child who could, and who would, feel the pain… 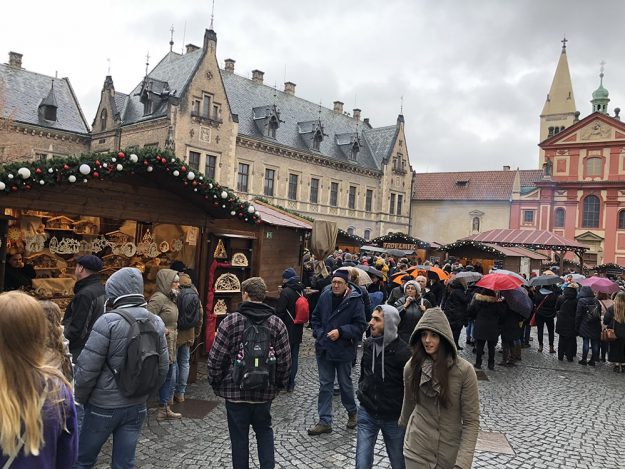 A Stroll Through the Kartause Weihnachtsmarkt

The smoky scent of a wood fire drifts up and through the open-air walkways of the Kartause, mingling with puffs of mint, eucalyptus, and clove billowing up from a vendor’s essential oil diffuser. Both warm smells are sliced by the cold. 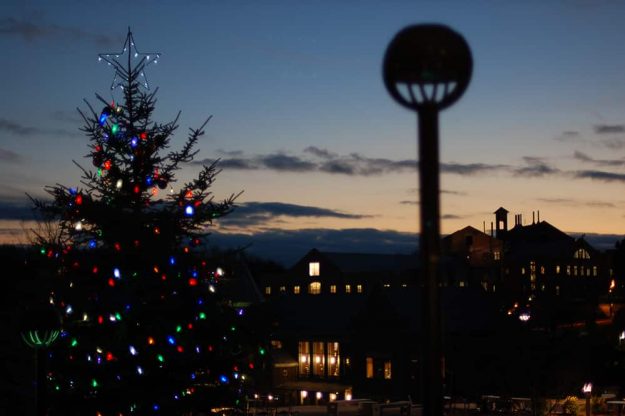 Finding the Reality in Christmas

My family has the unique claim of being the March family from Little Women. That, or the closest thing to it: four sisters and their mother. Of course, each sister doesn’t line up quite perfectly with her counterpart in Louisa May Alcott’s book. 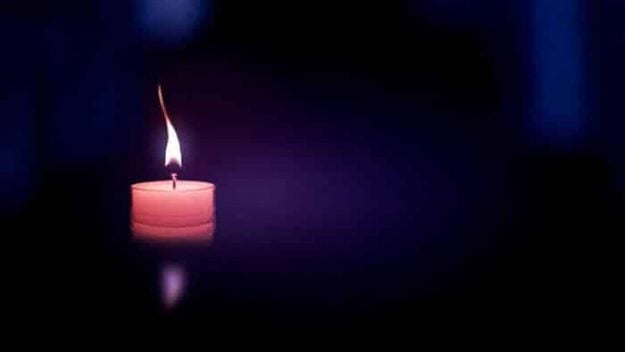 Resources Our friars, faculty, staff, and students explore the central questions of the Advent season. Redeemed Online Daily reflections and meditations to help you invite Jesus into your life. Holiday Music Sunday Angelus From Pope Benedict XVI on December 13, 2009Dear Brothers and Sisters, We have now reached the Third Sunday of Advent. Today in… 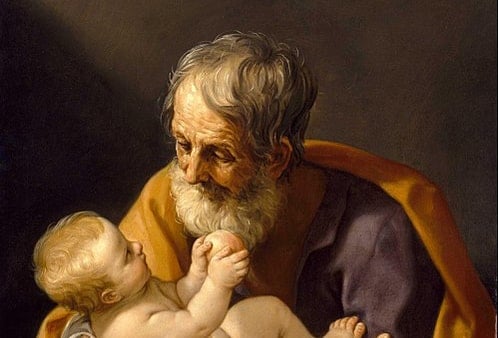 It is no easy thing to write about sanctity. Nor should anyone wish it to be so, since glibness is the last thing we need when confronting the mysteries of grace. This is particularly the case when the writer himself has so little to boast of in the way of sanctity. But, then, not even the great Bernanos, whose voice gave expression to the soul of Catholic France, could escape the limitations imposed by that fact. 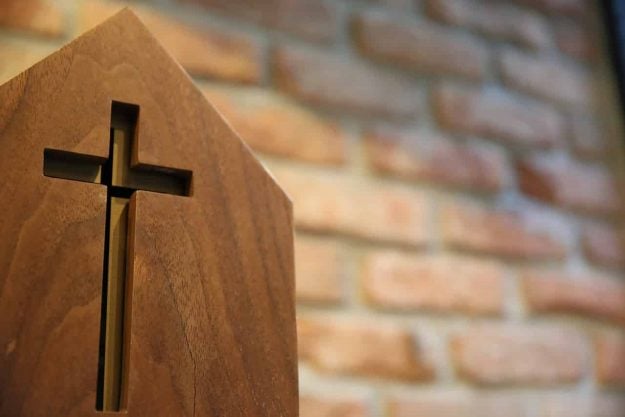 Martin: “Falling in Love with God”

Dr. Regis Martin, professor of Theology at Franciscan University and author for Crisis Magazine, writes on why falling in love with God above is the single most stupendous adventure awaiting the human heart. So, then, if we are to succeed in restoring something of that taste for God, what Monsignor Knox used to call relish… 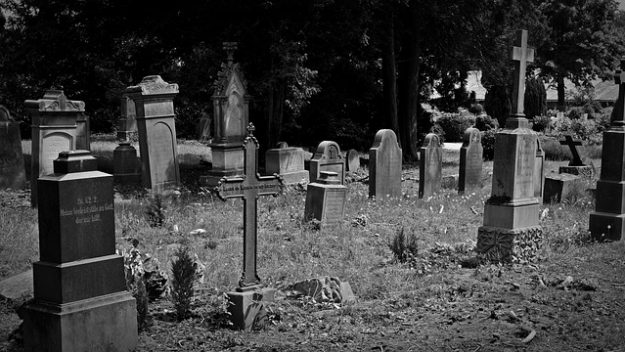 Martin: “The Abolition of God and the Annihilation of Man”

When a student of mine returned from a recent visit to Barcelona, where she’d spent a busy month babysitting small children, she reported that the host family she stayed with not only did not go to weekly Mass, or say Grace before meals, but positively refused to believe that these were practices other people might actually observe. When the student pointed out the oddity of their position—after all, Catholics the world over routinely do these things—they reminded her that while in Spain everyone is baptized, after a decent interval most people simply stay away, disdaining the Church whence their New Life in Christ began. 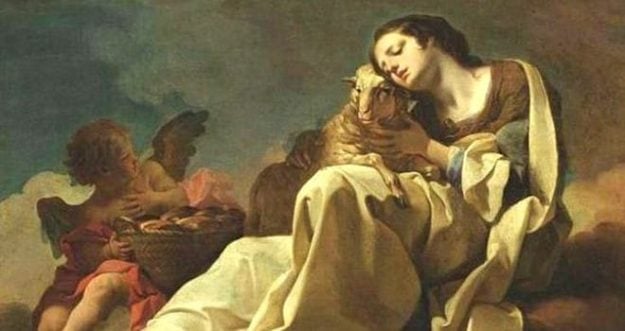 Martin: “The Ardor of Agnes”

I have known only two women named Agnes in my life. One of them was my grandmother who, having died two years after I was born, I could hardly be expected to remember. But since I was often told things about her—for instance, that she was beautiful and pious and went to Mass every morning—I feel as if I should know her. She raised five sons, by the way, one of them my late father, and with the exception of her oldest son whose plane crashed on a bombing mission over the Balkans, all the others survived their time in World War II and then in Korea. I like to think she managed to get a few things right. And, by all accounts, most of them kept the faith 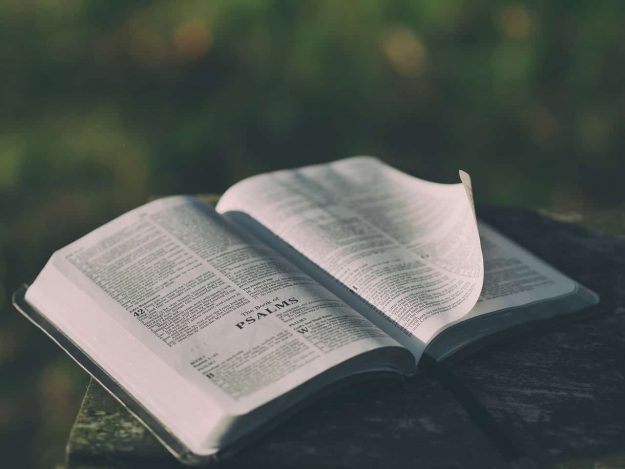 Cavanaugh, TOR: “This Verse From Job Gives Us A Simple 3-Step Method For Praying With The Bible”

In Sacred Scripture, the Bible, we hear God’s voice; it is a means to encounter God’s Word calling you. Sacred Scripture is the living Word of God, which guides us and guards us from the many conflicting voices in today’s world. How can we listen? How might we train our ears to hear?